We are committed to sustainable “green” building. In 2011, we collaborated with Peabody Architects to build the first “Passive House” in the Washington Metropolitan Area and the 22nd in the United States. Since then we have completed the first modular passive home in the Metro area, the first Passive House in Rockville, MD and a Zero Energy ready home in Fairfax City, VA

Several of our recent homes have featured a high efficiency exterior layer called EIFS (Exterior Insulation and Finish System). Below is a video produced by the EIFS Industry Members Association highlighting our green design architect partner, David Peabody, and Brendan O’Neill Jr explaining this state of the art insulation technique.

O’Neill Development, along with Architect David Peabody, have designed and built the first “Passive House” in the Washington Metropolitan area (and the 22nd in this country) as well as the first modular passive house in this area. “Passive” construction involves a super insulated structure with constantly re-circulating fresh air and even temperatures throughout. A PH home uses roughly 90% less heating and cooling energy than the average home. It is designed as an integrated system, with site, energy, ventilation, air quality, humidity, health and comfort all taken into account. The images that follow are examples of our passive house construction. 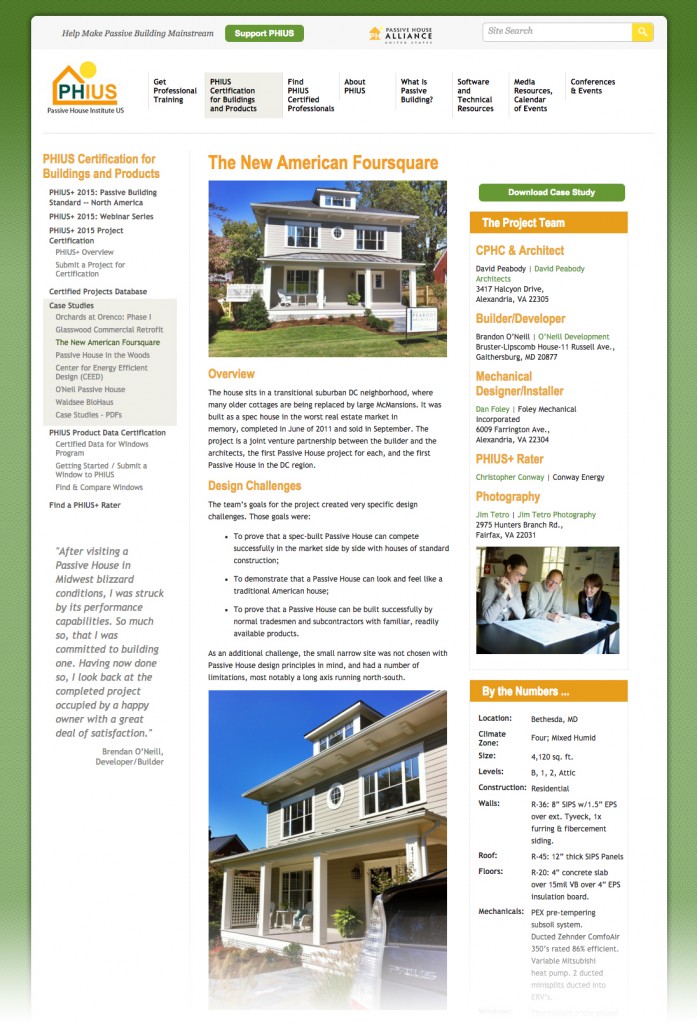 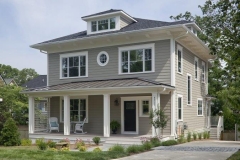 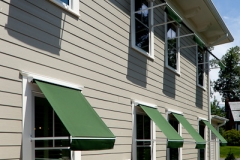 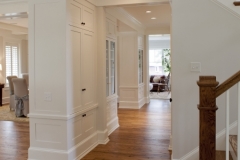 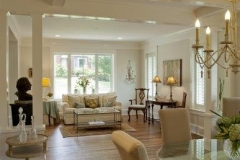 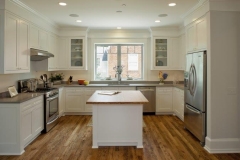 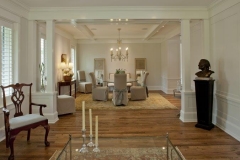 This passive house, designed and built in partnership with Architect David Peabody, was built for the Housing Initiative Partnerships of Prince Georges County for their affordable housing initiative and the first modular passive built in the Washington Metropolitan region. 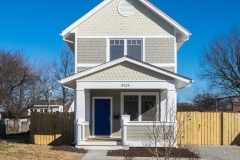 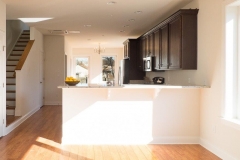 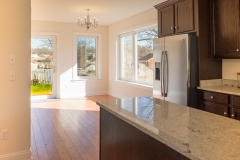 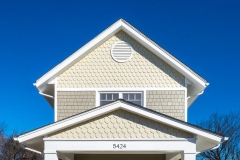 This Passive House, completed in 2014 and designed by Architect David Peabody, was the first of its kind in Rockville. Designed in the neoclassical style of the twentieth century, this house won the Peerless Rockville award in two categories: Outstanding Green Design and Compatible Infill. 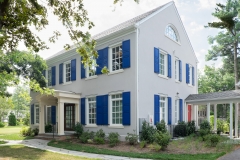 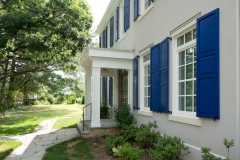 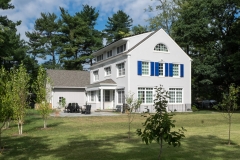 This house was designed by architect David Peabody using passive house principals but the owners chose not to make it PHIUS certified. Eventually owners will be installing a 20 kw solar array to power both the house and one electric vehicle 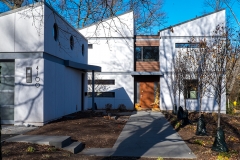 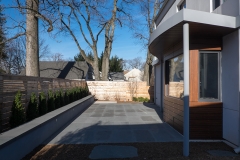 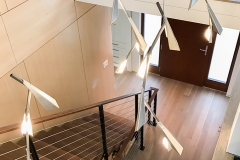 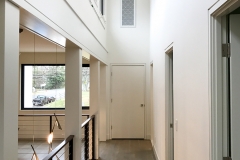 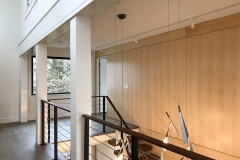