We have developed a number of communities, each with an architectural theme. These projects were each built around a single cul-de-sac lane with strict adherence to a single architectural style, including:

English Country homes- Highgate is a community of old English country styled homes. Using a single honey-colored stone throughout and styles reminiscent of the Cotswolds, Highgate is built to resemble a hamlet from that early period in England. Shown below are images of this latest community. (See picture gallery below).

Williamsburg town homes and taverns- Joiners Lane is a small community of houses, each of which is a reproduction of a specific town home or tavern from Colonial Williamsburg. Joiners Lane is named after the “wood joiners” or carpenters who were so important in crafting the buildings of that era.

Historic New England styles- Cutters Lane is a small community of homes each of which is a copy of a different historic style found in the New England region. Cutters Lane is named after the stone cutters or masons who crafted many of the structures in the colonial New England area where stone was so plentiful

Traditional Maryland architecture- The Hunt Club is the former site of the old Potomac Hunt Club. The original club house, built in a Maryland farmhouse style, was restored and became the centerpiece for the entire community. The remainder of the houses were built using regional architectural styles from different geographical areas of Maryland. 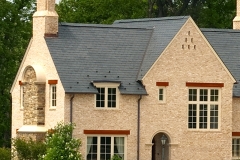 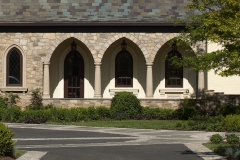 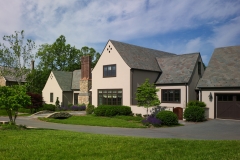 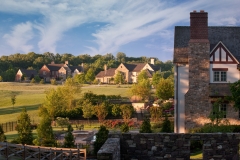 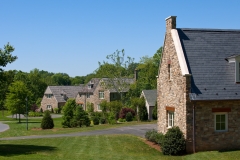 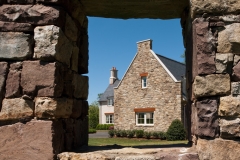 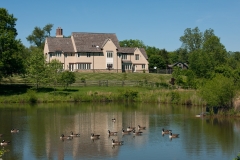 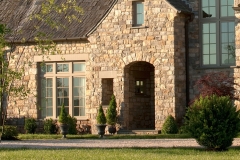 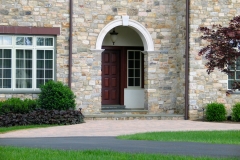 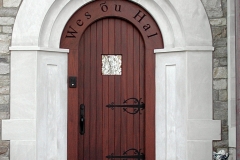 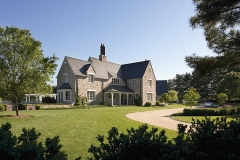 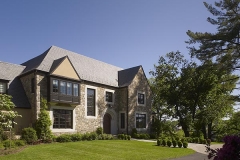 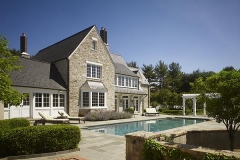 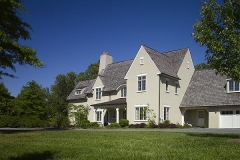 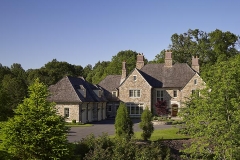 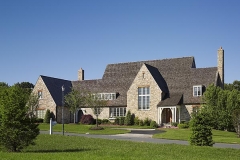 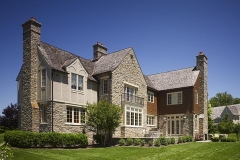 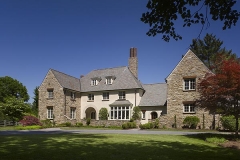 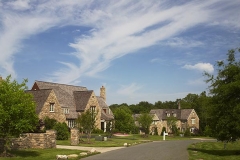 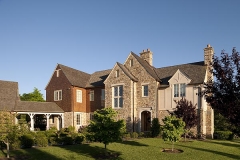